Ben Campbell would hit the first shot for #TeamSearoo in 2019 at the Asian Tours SMBC Singapore Open, joining Ben Leong and Dimi Papadatos who Searoo Sports secured a playing invitation.

Campbell and Leong would enjoy strong seasons on the Asian Tour, finishing 45th and 48th respectively on the Order of Merit and securing their full playing rights for season 2020. Ben Campbell would also feature prominently early in the PGA Tour of Australasia season and record a 21st finish on the Order of Merit.

Dimi Papadatos would feature on the European Tour in 2019 following his strong play on the Challenge Tour in 2018. Dimi showed flashes of brilliance on the European Tour, with strong finishes at the Trophee Hassan II (21st), British Masters (15th) and Open De Espana (23rd) however would ultimately fall short on the Race to Dubai.

Over on the PGA Tour China Ryan Chisnall and Aaron Wilkin made their Tour debuts in a season interrupted by weather, illness and tragedy. Chisnall’s best result would come at the Chongqing Championship (38th), making the cut in 5 of his 8 starts however would narrowly miss securing his playing rights for the 2020 Season.

Wilkin would record his best finish (3rd) at the Guangzhou Open, also recording strong finishes at the Macau Championship (5th) and Zhuzhou Classic (9th) to secure his full playing rights for season 2020. 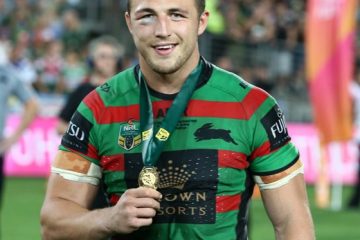 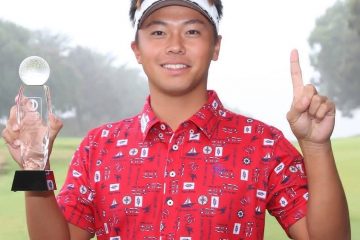